March of War is a free-to-play, online, cross-platform, multiplayer, turn-based, strategy game by ISOTX , the same company behind the award-winning Iron Grip games. The game re-imagines the 1940’s global conflict in a gritty dieselpunk and alternative history setting, bringing with it six unique factions that engage in vividly rendered 3D battles. Players are offered a rich mix of dieselpunk armaments, immersive tactical game play, and the player focus that made the Iron Grip series a success. The objective? World Domination! —Wikipedia 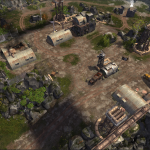 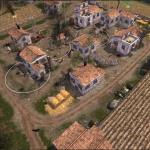 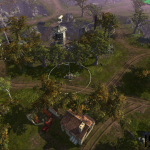 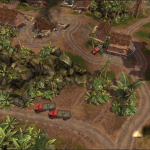 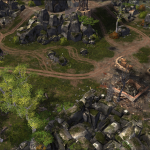 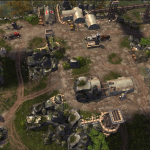 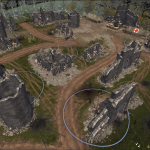 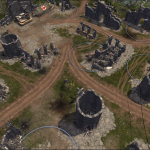 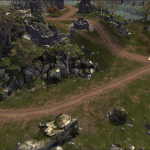 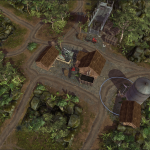 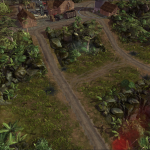 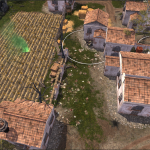 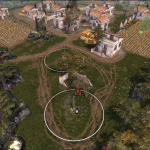 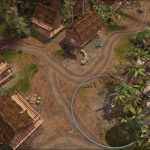 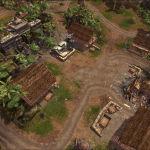 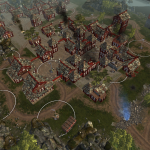 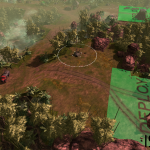 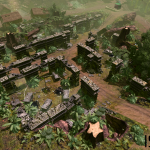 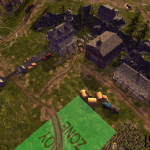 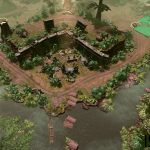 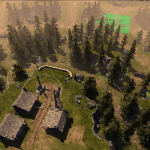 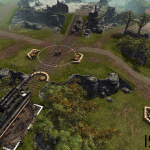 March of War has become the second game that I have professionally worked on. I cooperated part-time in the early phase of the project, after which I completed my education and joined the team for a full time position in the development team. I have been responsible for the production of multiple maps for the base game, expansion maps for the episodic content, gameplay overhauls and continues updates to existing levels.

For all who which to try the game, it is available through Steam and through the official site of the Studio.