Iron Grip: Marauders is a free-to-play online war game with 3D turn-based battles using the Unity game engine. It has been in development since the open beta was launched on January 17, 2011. The game was released through Steam, the online distributor, as part of their Free to Play strategy game catalogue on September 30, 2011. —Wikipedia 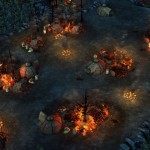 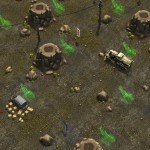 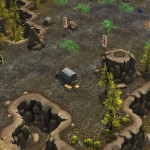 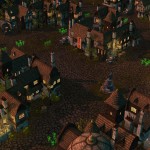 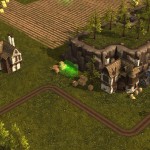 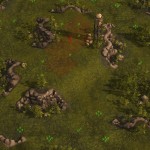 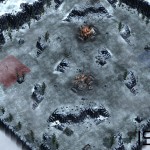 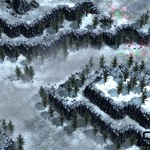 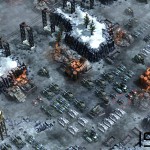 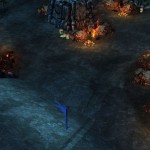 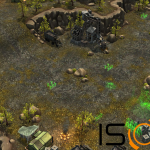 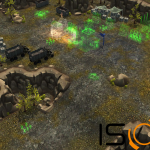 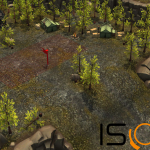 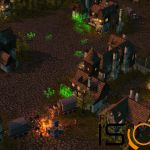 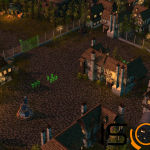 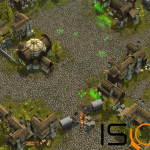 Iron Grip: Marauders is the first game that I have professionally worked on. I started to work at ISOTX by way of an internship, but kept working at ISOTX after both me and the studio wished to continue on our fruitful collaboration. I have been responsible for the production of multiple expansions, game modes, player versus player maps and single player quest lines.

For all who which to try the game, it is available through Steam and through the official site of the Studio.